I have always loved children. I babysat all through middle and high school, even some in college. I knew I wanted to be a mother some day and when I became one, I was in my own personal heaven. Such a sweet, adorable, squishy baby…such huge cheeks. I dragged my little guy everywhere, even to work. We would work at my uncle’s cheese store 2 to 3 times a week. It was great. I was the first out of my siblings to have children. My oldest brother was next, within 4 months of Finnegan, arrived Brynn. I would watch her randomly between my job at the cheese store, and being home. Then I had my second child, Isla, and decided to stop working. Finnegan was getting too old to entertain at the cheese store and it wouldn’t be fair to my mom to take two babies with me, since she was now running the store.

Fast forward 5 years since quitting the cheese store, and I now spend my days at home with kids, making lunches, baking and knitting. Occasionally I get to read, but mostly I am entertaining my children and my “extras”. Extras is what I like to call it, because they feel like my own. My two younger brothers both have two kids, and we all live near each other. So two days a week I may have three, four or five kids. I don’t count Finnegan since he is gone all day at school.

Isla, Ellis and Brixton are all preschoolers. They need to be guided in play a little, so I decided to start trying to actually run this place like a preschool. Granted we are still free playing majority of the time, and I am still their aunt/mom, but I am going to try.

Today was Snowman day! We spelled, read, drew, ate, played, watched and glued snowmen. I don’t know if I will keep it up, but it definitely was entertaining to the munchkins! Isla was especially excited for her cousins to arrive so we could start our fun activities she helped to plan. 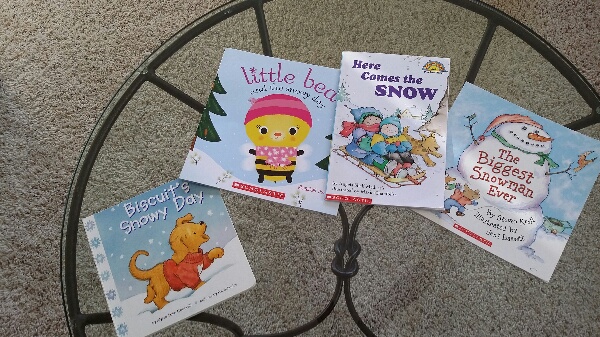 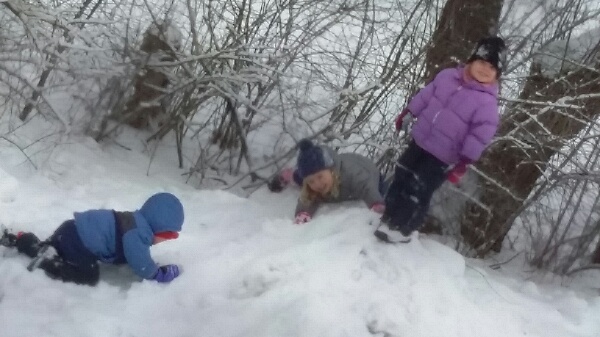 Playing in snow, on our own personal “snow mountain”. 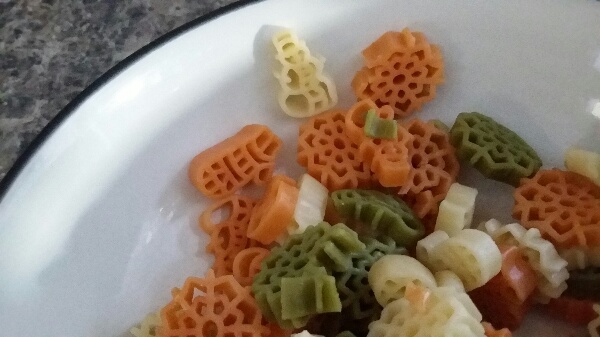 Coming in from the cold, I served these cute pastas. Do you see the three shapes? Mittens, Snowmen, and snowflakes. 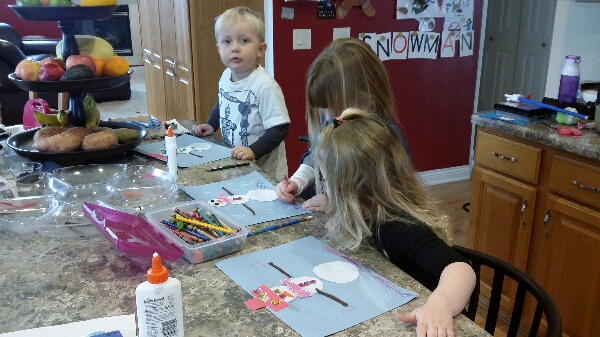 After lunch, we started doing our projects. The one above was adorable, using different materials. Felt, paper, beads, jewels and cloth. The second I just drew the circles and let them color them. 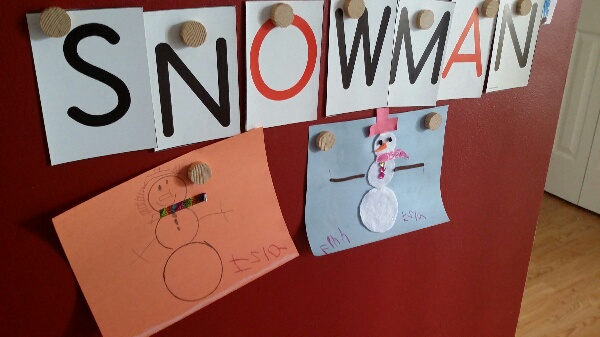 At this point it was naptime in the house. So whoever didn’t have to take a nap, got to watch Frosty the Snowman. Ellis really didn’t think it was fair that she should have to take a nap, so after returning her to her napping area 6 times, she was allowed to finish what was left of the movie.

After Finnegan got home from school, and everyone was awake…it was creative snack time. 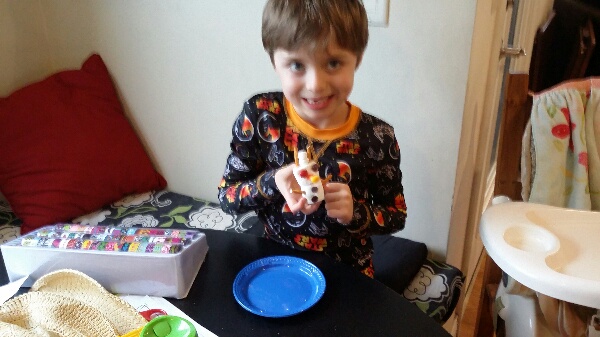 Snowman snack. Finnegan was the one who completed the snack without much trouble. Pretzels held the marshmallows together with skittle eyes, chocolate chip buttons and a candy corn nose. 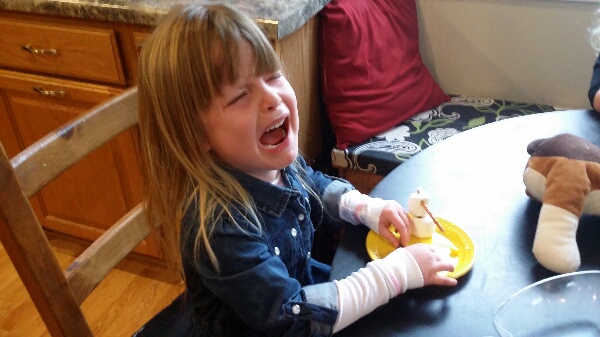 Trouble and frustration getting the snowman to come together. 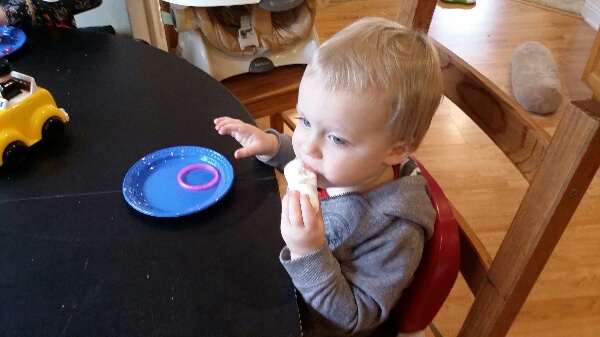 Lennon got to eat the sample, so he was happy. 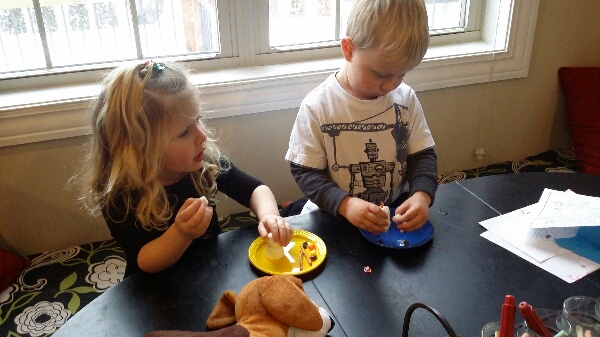 Ellis and Brixton had a little trouble with it as well. Ellis’s snowman ended up with no hat, because she had to eat it immediately, and Brixton’s didn’t get a face because he didn’t frustrated and really just wanted to eat it. It was still cute though.

So all in all, we had a very fun day. They were still running like the preschoolers they are, with more energy than they know what to do with. But they were pretty happy with their creations and I was happy we could do something a little more productive.